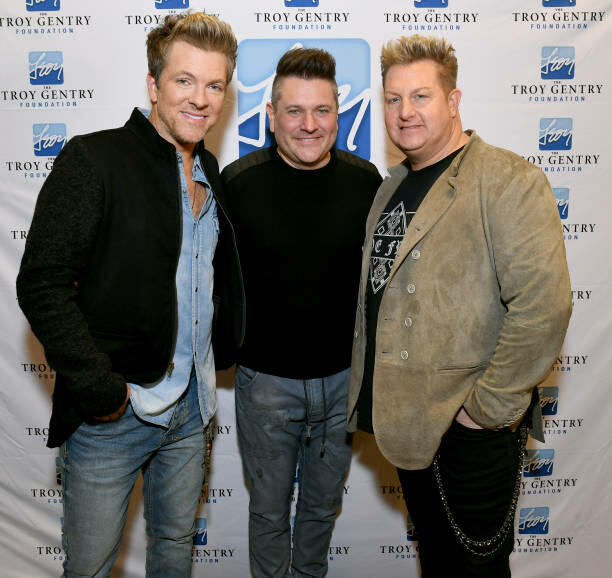 Rascal Flatts have always been big supporters of the military, and they are always aware of holidays like Memorial Day and Veterans Day every year. Gary LeVox says, “Memorial Day has always meant something special to me. My cousin and some of my really, really good friends fought in the first Desert Storm. I talk to them every Memorial Day and my grandfather was in the service and, you know, my wife’s grandfather, they all fought in World War II.”

Although Rascal Flatts had a deep appreciation for our servicemen and women before, a trip to Iraq back in 2005 to perform for our troops really took it to another level. Gary says, “It really kind of changed all three of our lives. You never know the price of freedom until you stand in the middle of a combat zone in a foreign country with 18 and 19-year-old kids that are absolute studs. They are the true root of what red, white and blue means. And that was something that I’ll never forget. And so from that day on Memorial Day even meant more to me.”

Rascal Flatts just kicked off their Summer Playlist Tour with a variety of acts rotating as their openers. And while they’re song, “Back to Life,” continues to climb the country songs chart, they’re busy working on new Rascal Flatts songs as well as more cover songs, similar to the ones they released on their Jukebox EP at the end of last year.